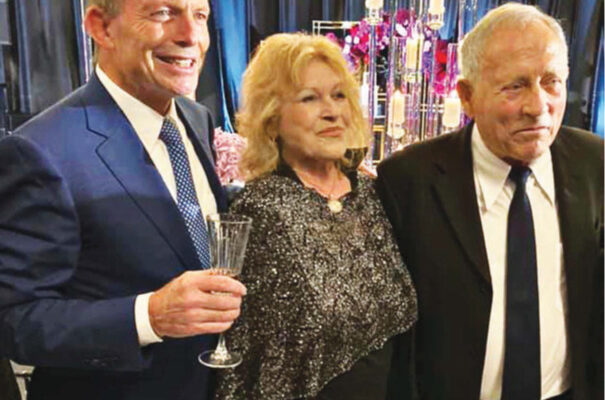 It was yesterday, on 8th of May 2021, that the family of Marko, Božo, Marija and Milena Franovic delighted many guests at the Croatian Club Punchbowl in Sydney Australia in celebration of Marko’s 80th birthday. It was an event like no other in my memory. This was not a mere birthday celebration, this was also an opportunity when the Australian community and the Croatian community spread across the world recognised and celebrated the outstanding human being that Marko has been especially through his philanthropy spanning across continents in efforts to better democracy and life for all, awarding him the Blessed Alojzije Stepinac Lifetime Achievement Award. And it so happens that Marko Franovic shares the 8th of May birth date with Blessed Stepinac.

And today, Marko Franovic shows us how these words when translated into actions can mean so very much to so many people.

Sydney based Marko Franovic had, due to oppression and harsh life fled communist Yugoslavia in 1961 and via refugee camps in Italy he reached the shores of Australia – determined to make life better not just for his family but for his Croatian community and the Australian community. His life is a shining testament of success in all he touched with his hard work and dedication. This quiet, humble man delivered enormous positive impact on the creation of the independent State of Croatia and its 1990’s Homeland War and his philanthropy reached every corner in both Australia and Croatia that needed help. Many distinguished guests celebrated yesterday in Sydney and many sent video greetings from Croatia.

To me this was a proud moment not just to celebrate Marko but also to see Australia’s former Prime Minister Anthony (Tony) Abbott among us, thus reminding us that Australia had indeed been an exemplary host country, a new homeland, to so many refugees and migrants from Croatia who were able to nurture a long-standing desire for Croatia to free itself of communist Yugoslavia. Australia was one of the first countries outside Europe to recognise Croatia’s independence and plight for democracy in January of 1992 and it showed a passion of camaraderie with our plights and efforts to achieve that independence and democracy.

I was honoured to have been asked to deliver a speech during the celebration of Marko Franovic’s birthday, when he was named Croat of the Year 2021 and received his Lifetime Achievement Award. And here is my speech, which I hope will bring this amazing human being closer to you: “Our families of Croatian origins share a common passion and that is freedom from oppression and love for democracy and national identity.

We of Croatian origins living in Australia for many, many decades feel especially lucky because this country had offered us the dignity of nurturing our love and dream for a free Croatia, propping up its plight and fight for independence from the Yugoslav communist regime when it was most needed, while growing and nurturing our love for Australia itself.

And Marko is a shining example of how wonderful the synergy of love for two countries can be. It is ultimately a win-win situation for all.

As to how very fortunate we, whose immediate families fled to foreign lands, were at choosing Australia to flee to from communist Yugoslavia, like Marko did, I always like to refer to the speech that Sir Robert Menzies’, the longest serving Prime Minister of Australia in history, delivered in Parliament on 27th August 1964 in which, among other things, he said:

“…It is difficult for people coming to Australia easily to forget their historical backgrounds. Since the war a number of organisations opposed to the present Government of Yugoslavia have developed throughout the world amongst refugees and migrants from that country. It is understandable that some Yugoslav migrants of Croatian origin should continue to hope for the establishment of an independent

do so by legitimate means. I wish to make it perfectly clear that the vast majority of the migrants from all parts of Yugoslavia who have settled in Australia have proved to be law abiding, hardworking citizens and a real asset to this country…”

Sir Robert Menzies put wind under the wings of our love for our first homeland, Croatia.

something to celebrate and tonight we celebrate its personification in the shape of Marko Franovic. It needed to be written into a book and I am honoured to present to you the hotoff-the-press ‘Never Forget Your Past: Marko Franovic Story’. It is a book that, after Mr Petar Mamic from Domovina newspaper contacted me with the idea, I myself undertook to write, to collate, to put together with the input of many people as well as collaborating authors Branko Miletic and Vanda Babic Galic. It is a birthday gift to Marko from all of us.

Some of you here tonight who have gladly sent me your statements about Marko for the book, know, that you have brilliantly contributed to this gift for Marko but also a gift for both

Thank you so very much and I apologise if, at times, my requests for contributions came at a time when you had more pressing things to do.

But you delivered for Marko and for that I am deeply grateful.

Thank you all, once again.

Proudly and with deep admiration we can say that the past four decades, at least, of Marko Franovic’s life have been marked by extraordinary gestures of generosity towards the Australian and Croatian communities. Marko is a philanthropist who, with his generous works, personifies the definition of this very word: a person who feels a deep love for humanity, who shows himself with practical kindness and helpfulness towards humanity.

Marko is not only respected through his philanthropy. He has integrated with obvious and extraordinary ease his business, philanthropic and civic commitments and has followed a standard for individual and corporate citizenship that reflects a great measure of what we look for in society and rely upon to maintain the preservation of generosity and kindness to others.

Although he prefers to walk selflessly, quietly, under the radar of a bright stage and spotlights – Marko is a man of immense importance. He does not care about fame or recognition because he is a man who loves to support and give the most he can, rather than receive. His firm strides through the

social landscape of his Homeland of Croatia and Australia, his many public roles, his contribution to social, political, and cultural care and the achievements that have often been talked about and analysed throughout the many years, are colossal and thus difficult to list in one place like this.

Marko has lived and lives a life what others like to call a life of a good man.

‘Never Forget Your Past: Marko Franovic Story’ is a book that wanted to show rather than tell and put on display what an exceptional human being Marko is and has been. On that note, the book shows not only the harsh life’s path Marko had to endure in order to become what he is today, but it also gives examples of his prolific philanthropy and how other people and community leaders see him.

I trust you will all enjoy the book and keep it a testament to how love for the first homeland joined with the love for a second can create miracles.

The miracles that are quiet, often unnoticed, but to many have the significance of well-being that inspires creativity and progress.

Thank you, Marko, for all you do!

I salute you! Happy 80th Birthday!” 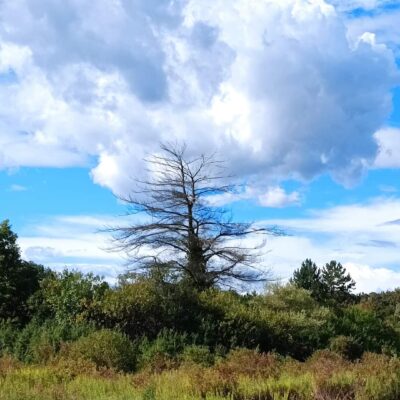 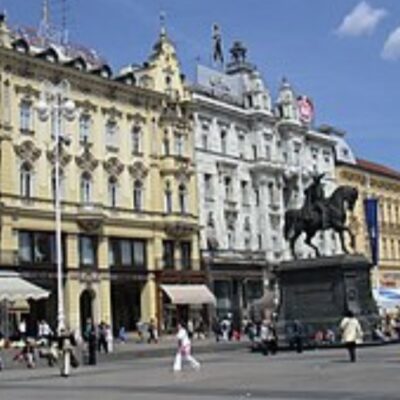 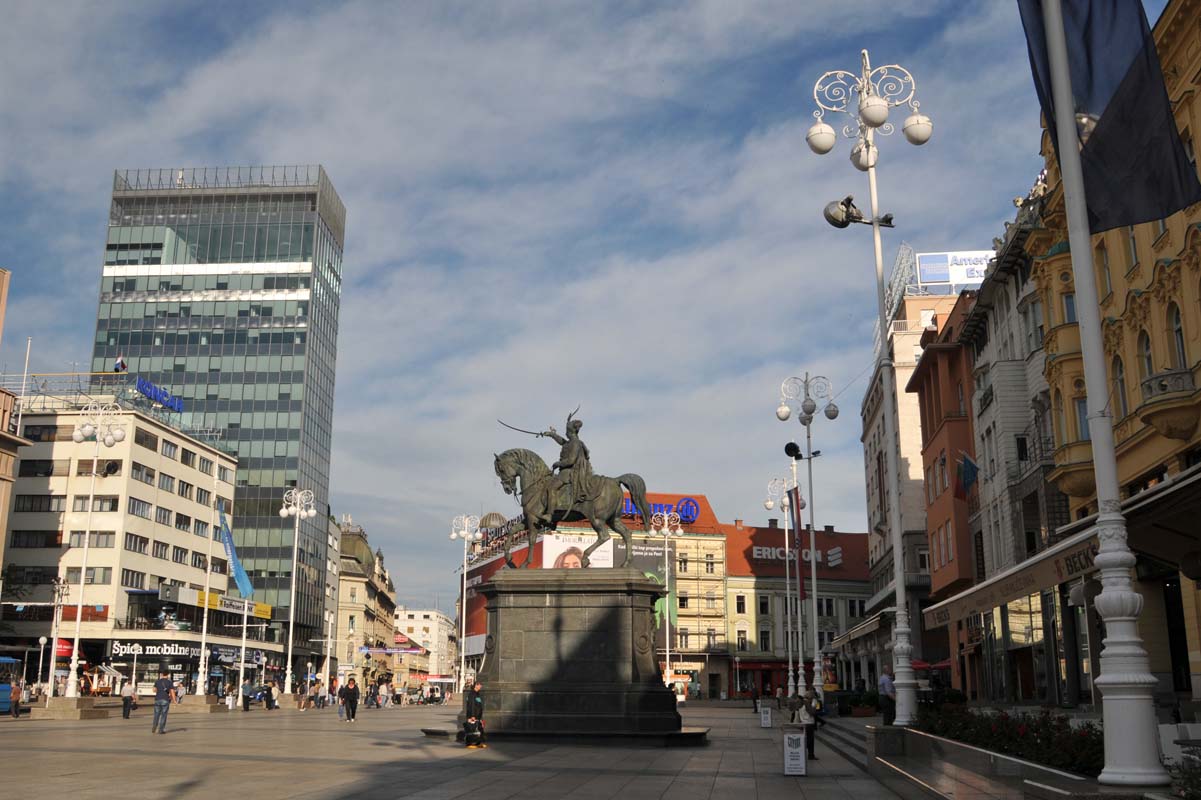 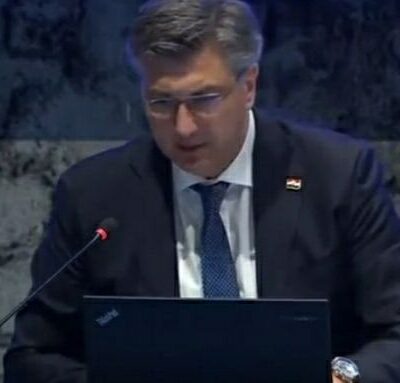 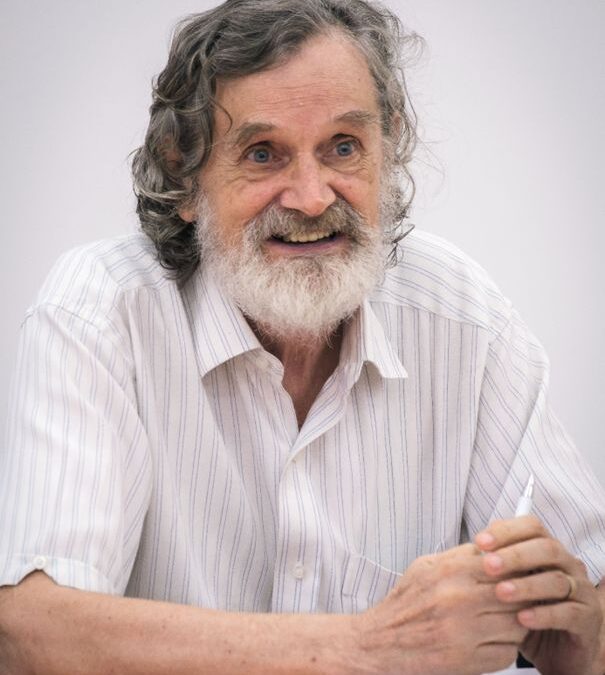 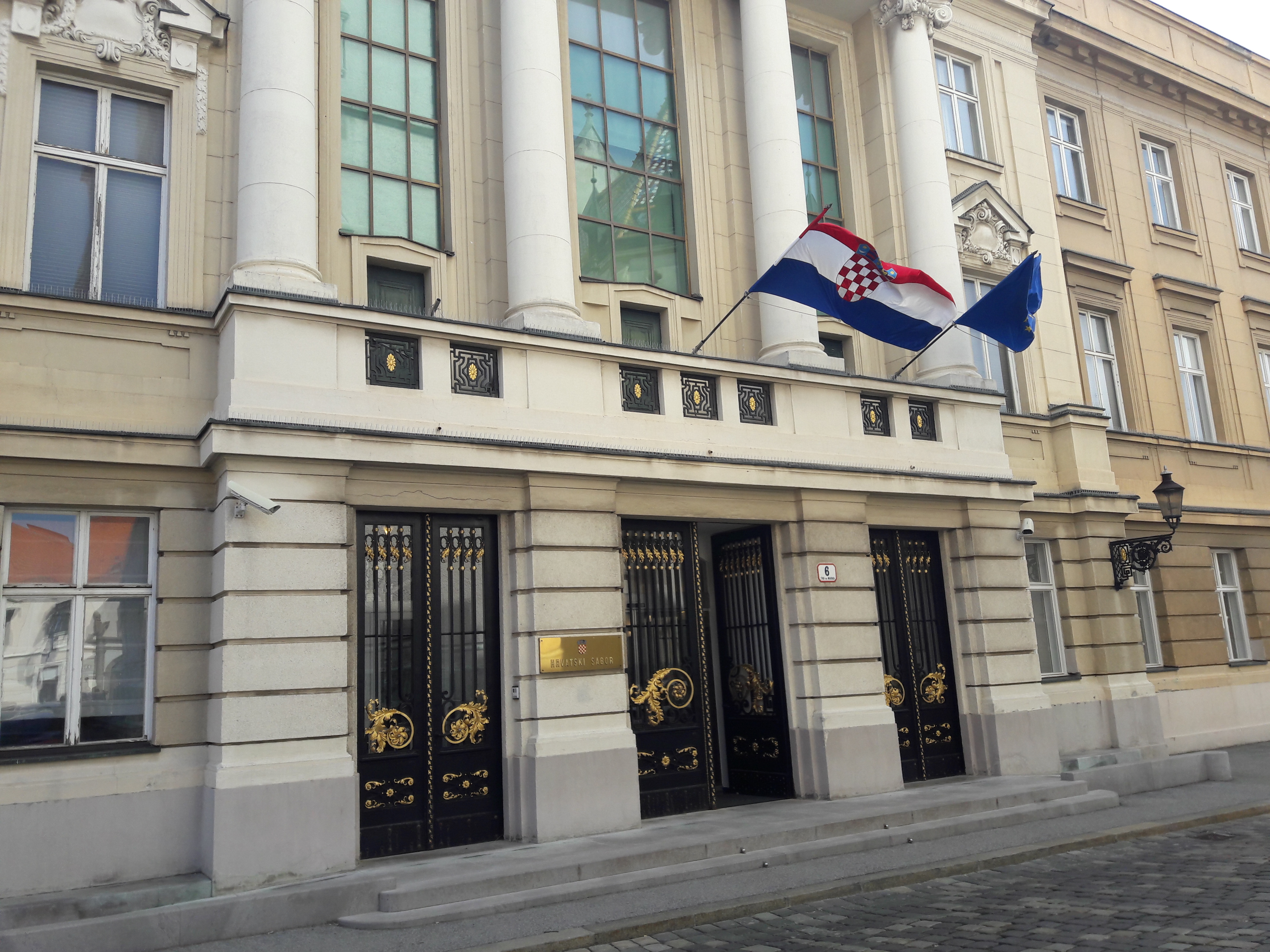